Get fresh music recommendations delivered to your inbox every Friday.
We've updated our Terms of Use. You can review the changes here.

Original Music from the Chronovlogue 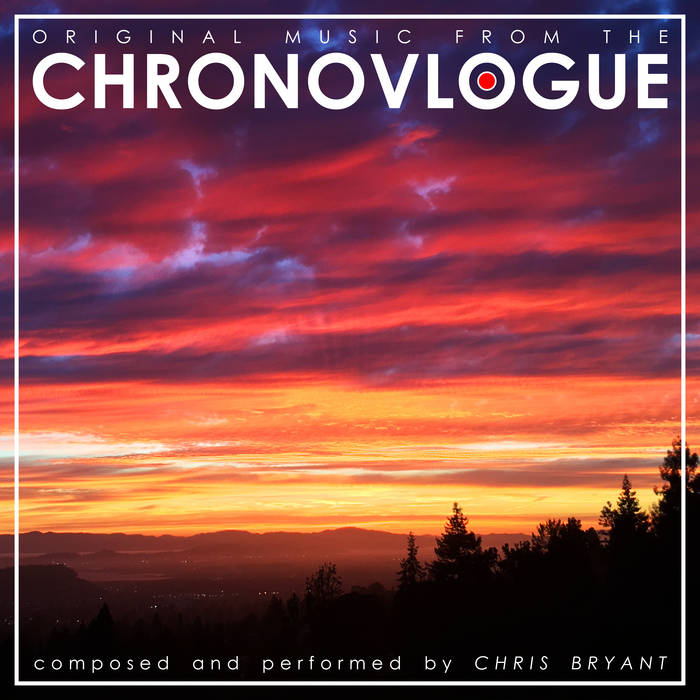 This album is a collection of pieces that comprise the soundtrack for my YouTube series, “The Chronovlogue.” Some pieces here are as they appear in the original YouTube videos while others are modified and/or extended.

Some background on “The Chronovlogue”:

Half as a joke, and half because I wanted to preserve a record of my college experience for my future self, I decided to vlog my final year at UC Berkeley in a series of exactly 100 videos on YouTube. Much of the vlog consists of me pointing a camera at my friends when I thought they were saying or doing something funny or interesting—which is entertaining for my friends and me to watch, but not particularly accessible to an outsider. In retrospect, this is a bit unfortunate because in the process of creating the series, I also put a decent amount of effort into writing and recording music to accompany some of the videos. At the time, I told myself that none of this experimental music had to be my best work (since I was only going to publish it informally, and close to nobody would watch the vlogs anyway), but now that the series is over, I find that I am actually proud of the work I have done for the vlog.

Rather than leave this music buried amidst hours of vlog material, I have decided to put it all in one place as an official release for anyone who wishes to listen. Thanks for taking the time to check it out; I hope you enjoy it.

Bandcamp Daily  your guide to the world of Bandcamp

Sampa The Great joins the show to discuss her release, "As Above, So Below".